Born in 1964 in Nancy, French director Jean Michel Roux is an autodidactic film-maker. He directed his first short film Quartier Sauvage (Wild District), which was also his first foray into fantasy, at the age of 19. The discovery of the work of Philip K. Dick delivered the inspiration for his next two shorts : La Voix du Désert (The Voice of the Desert) and Trop près des Dieux (Too Near The Gods) in 1992 and for his first feature Les Mille Merveilles de l’Univers (The Thousand Wonders of the Universe) in 1997, starring Tcheky Karyo, Julie Delpy and Maria de Medeiros. His debut feature was awarded the Prize for Best European Film at the Rome Film Festival and the Grand Prix at the Malmö Festival.

In the early 90s, while scouting locations in Iceland for a science fiction film, Jean Michel Roux discovered that many Icelanders believe in the existence of Elves. Intrigued by the sincerity of the people interviewed and enchanted by the mysterious beauty of Icelandic landscapes, Roux pursued his investigation.

Enquête sur le Monde Invisible (Investigation Into the Invisible World) in 2002 is a feature length documentary about the supernatural world shot in Iceland. This second feature, selected at Sundance, Toronto and Karlovy Vary, was distributed in France and internationally (Iceland, USA & Canada).

Pohjolan Enkeli (Angel of the North) is a new documentary feature about the human soul, angels and the beyond. It was released in theaters in Finland. 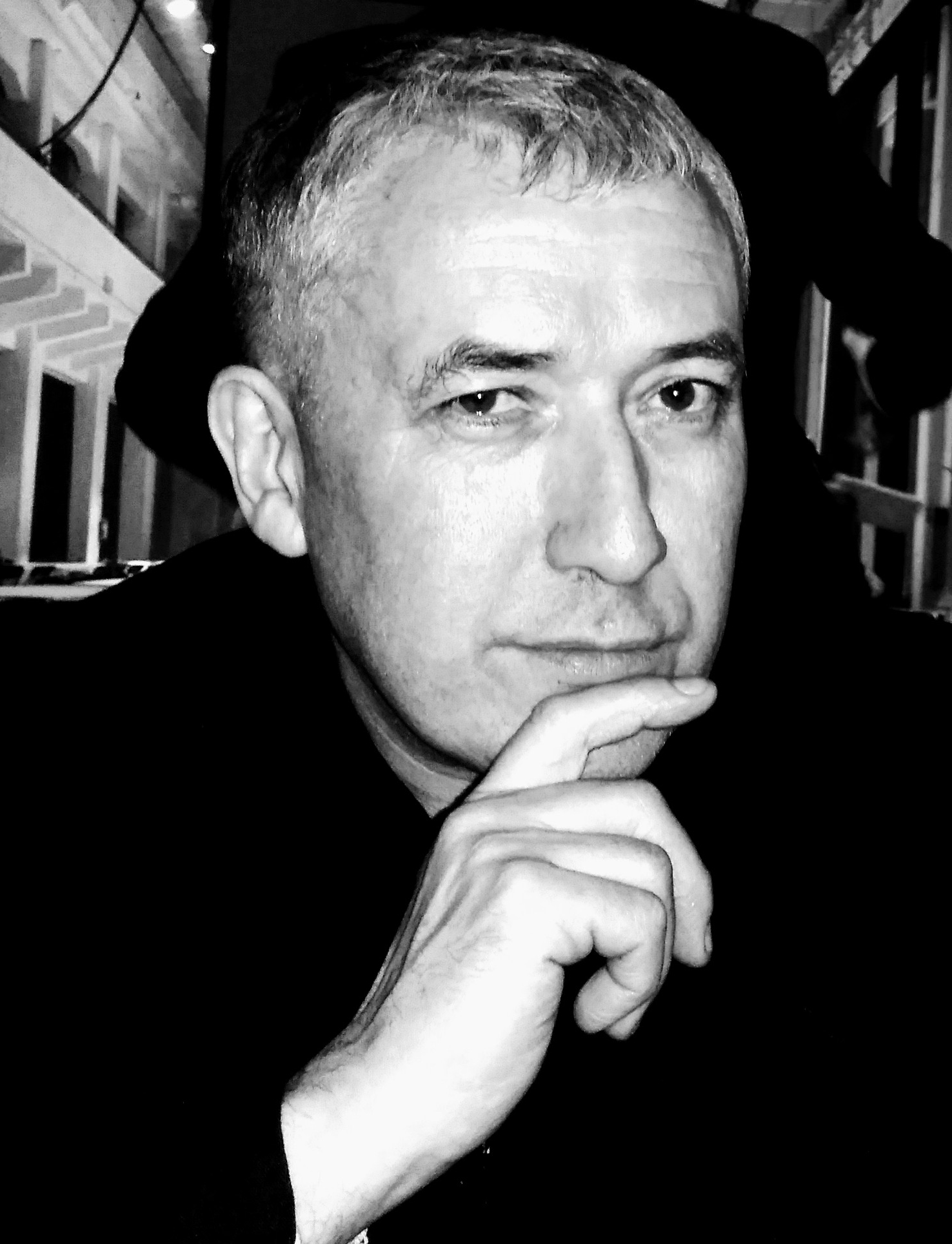